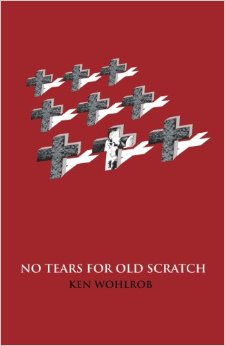 Ken Wohlrob’s writing has matured since Songs of Vagabonds, Misfits, and Sinners. The narrative voice in No Tears for Old Scratch is not only grittier with hard-hitting one liners, but the novel itself is laden with tension and conflict. Quirky is how one might describe his beautiful contemporary narratives with bouts of smart-ass dark humor. He sets each scene by trying to stimulate multiple senses at a time, depicting everything from the the scent and humidity of the atmosphere to the taste and grit in the air. All in all, he has great function in his form:

“A solitary woman sat in 9B…Yellow stains on the tips of her fingernails. Her salt-and-pepper hair was strung up in a wretched concoction that left strands hanging around her face like tentacles. Round glasses covered her eyes as she read an old book, scratching nervously at each page six times before she turned it with a single finger. OCD. A Catholic school graduate, no doubt. They did a hell of a job on this one.”

In No Tears for Old Scratch, we follow Biff, a melodramatic fedora-sporting Briton—with all his mentions of “wankers” and “bloody hells” and “piss offs” and “cunts,” he’s from across the pond—on his (homeless) holiday through Upstate New York. There, he stumbles upon a quaint community of people struggling with the usual stuff: poverty, divorce, and boredom, only they inhabit what they refer to as “the Holiest Town in America.” (The town is home to The Graveyard of the Innocent, which is a “monument to the unborn babies killed by abortions performed on teenage mothers in New York State every day.”)

Wohlrob’s developed the feel of small community well by illustrating a claustrophobic atmosphere where everyone knows everyone else’s business, and people bump into each other at the library by day and strip club by night. Though the dichotomies are sometimes puzzling—Biff is well-spoken and mannered (in most ways), but is a thief, accomplice to abduction and murder (somewhat), and spouts existential ramblings and antagonizing insults—they work well for the storyline. While referring to someone as “madam,” he might rattle off a slew of offenses:

“Your child was trying to reorganize the very molecules of my seat by beating them into a pulp with his sneakers, I’d assumed that the Neanderthal who had squirted his seed inside you had long since jumped ship and left you a Miss with a pair of bastards.”

The middle section of Biff’s adventures is a tad dry, and there are times when I have no idea what the hell is going on. Random personalities are always coming and going, saying and doing nothing particularly interesting, and he frequently makes random mentions of an old man with rabbit teeth and the lifecycle of earthworms.

In the end though, he ties off most hanging ends, and stepping back, we see that Biff is a vagabond who blows into town looking for absolution in this small community, but disrupts the balance with his sociopathic demeanor, and ultimately gets what’s coming to him: a violent demise similar to The Lottery (sans the actual lotto), and after being such a haughty dick—accomplice to murder, stealing from a collection plate, punching a priest—I was almost rooting for the angry mob. As he goes down against the pavement, a few of Biff’s words sear in mind:

“I take no issue with the dead. It is the living whom I find so irksome.”

Suitably titled, No Tears for Old Scratch is a great read for this summer. 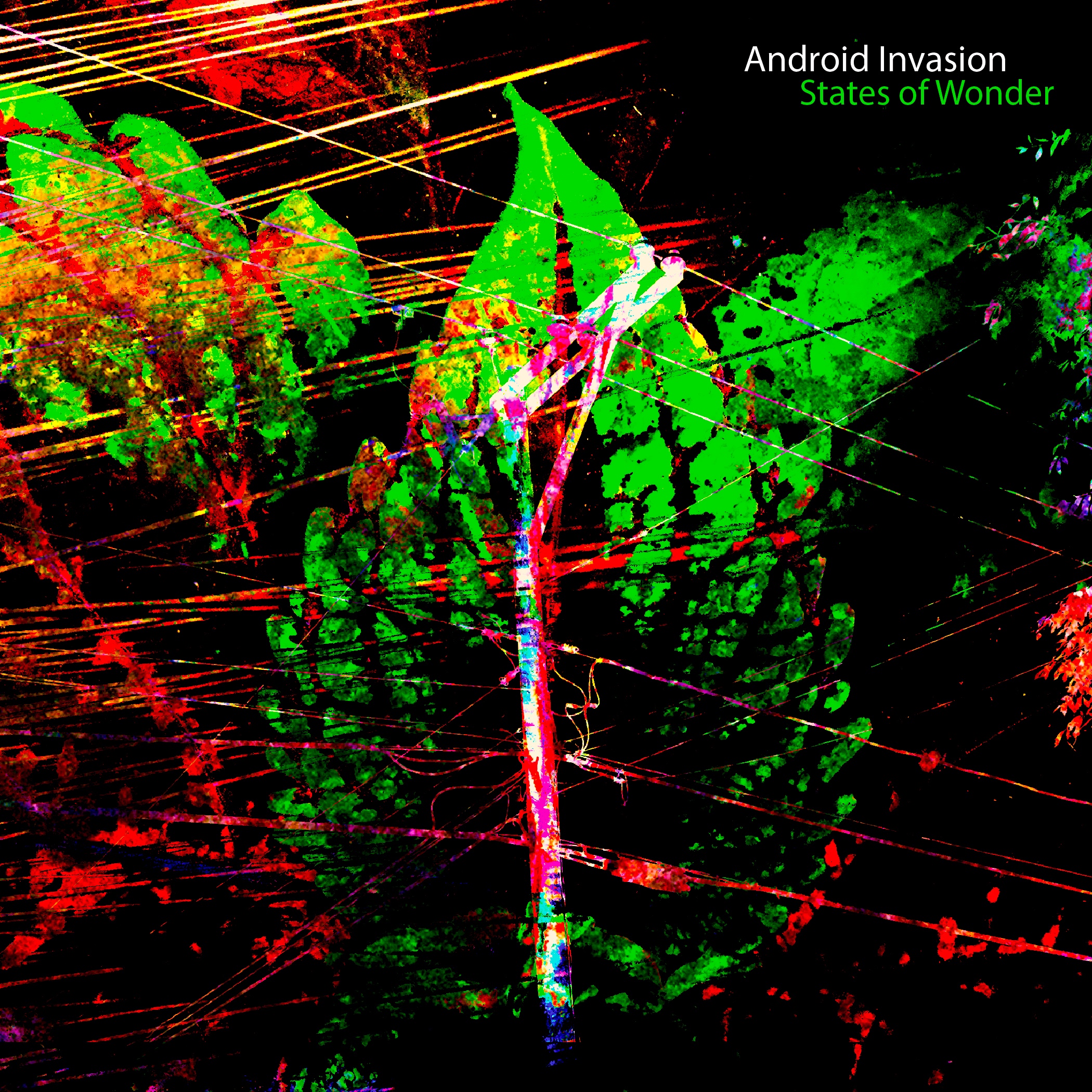